This investment will fund four complementary projects: a 700 metre extension of the existing Wetlands walking trails to be known as the Yea River Kayigai Trail; the creation of a Riparian Zone as part of the Cummins Lagoon to provide habitat for wading birds and a bird observation hide; a Yea Wetlands sculpture trail focusing on the connection between the Taungurung people and their connection to Country; and a substantial refurbishment of interpretive exhibits in the Yea Wetlands Discovery Centre highlighting the story of Yea, the Yea Wetlands and its flora and fauna and the ecological significance of the Goulburn and Broken Rivers systems .

Yea Wetlands Discovery Centre Inc Chairperson Don Knight said. “We were delighted to receive the news of our successful application and thank the Victorian Government and Minister Dimopoulos for their support.

“As a small committee of volunteers dedicated to caring for and developing the Yea Wetlands, we have a big job ahead of us but are up to the challenge and are looking forward to delivering this exciting new project for Yea and the wider Murrindindi Shire”.

Planning for the Yea Wetlands Discover Experience project is underway with completion anticipated by mid-2024.

Check out some of our other news: 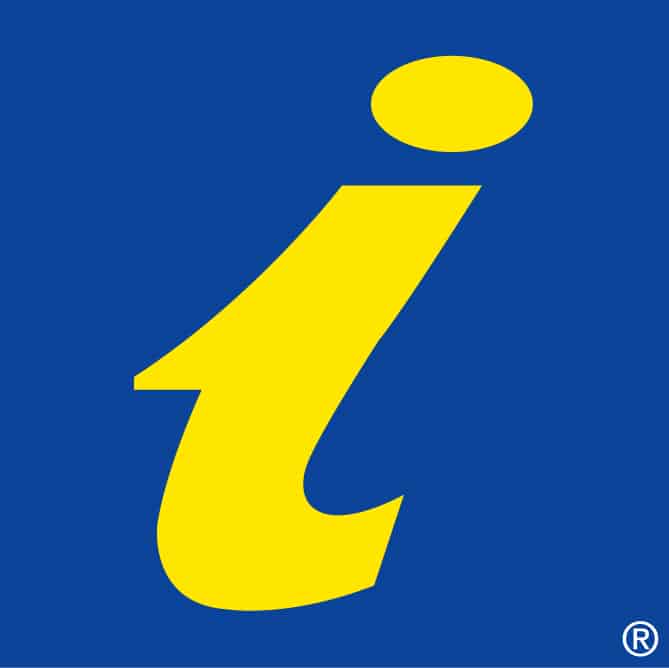 we are an accredited visitor information centre

Wetlands
Discovery Centre
Visitor Information
News
About Us
Contact Us

Yea Wetlands is managed by Yea Wetlands Discovery Centre Inc.
Content on this website is © 2002 - 2022. All rights reserved.